skip to main | skip to sidebar

English summary: I preached in Langinkoski Church (in Kotka, Finland) on John 21:15-19. Jesus asked Peter "do you love me?" three times, like Peter had denied Him three times, and gives him a new task: "feed my sheep". The fisher of men becomes a pastor, a shepherd, of men. Fishing, gaining new disciples, is futile without shepherding, feeding those who believe with forgiveness. Peter had learned this the hard way: he had denied Jesus, but had been forgiven by the same sacrificial death he could not understand. Jesus pastored Peter through His death and resurrection, and through His words. Jesus takes care of us with forgiveness like a good shepherd. His grace gives our love its strength. 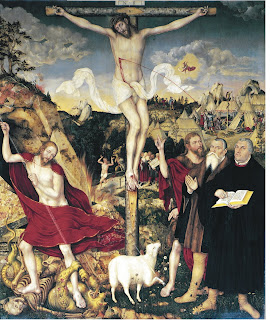 "To God, How did you get invented?” 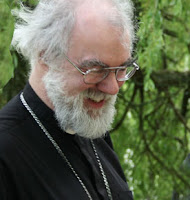 
Dear Lulu,
Your dad has sent on your letter and asked if I have any answers. It’s a difficult one! But I think God might reply a bit like this –
‘Dear Lulu – Nobody invented me – but lots of people discovered me and were quite surprised. They discovered me when they looked round at the world and thought it was really beautiful or really mysterious and wondered where it came from. They discovered me when they were very very quiet on their own and felt a sort of peace and love they hadn’t expected.
Then they invented ideas about me – some of them sensible and some of them not very sensible. From time to time I sent them some hints – specially in the life of Jesus – to help them get closer to what I’m really like.
But there was nothing and nobody around before me to invent me. Rather like somebody who writes a story in a book, I started making up the story of the world and eventually invented human beings like you who could ask me awkward questions!’
And then he’d send you lots of love and sign off.
I know he doesn’t usually write letters, so I have to do the best I can on his behalf. Lots of love from me too.
+Archbishop Rowan

Suositut tekstit | The most popular posts

Petri
Helsinki, Finland
Hello! My name is Petri Tikka. I'm a Finn, and a Lutheran pastor. I write poems, theological things, and whatever comes to mind. I also translate hymns and songs, and even compose them. Singing is one of my main hobbies. I have a love for languages. Tolkien's legendarium is close to my heart, especially his invented languages. I am currently studying to be a doctor of theology - my research concerns the salvation of everybody who ever lived (this hope is certain, thanks to the cross of Christ). /// Terve! Nimeni on Petri Tikka. Olen pappi. Kirjoitan runoja, teologisia juttuja ja mitä mieleen sitten tuleekin. Käännän myös virsiä ja lauluja, jopa säveltelen. Laulaminen kuuluu pääharrastuksiini. Rakastan kieliä. Tolkienin legendarium ja eritoten hänen keksimänsä kielet ovat lähellä sydäntäni. Tällä hetkellä olen teologian jatko-opiskelija, valmistelen väitöskirjaa kaikkien koskaan eläneiden pelastumisesta (se on varma toivo, kiitos Kristuksen ristin).

Love Is As Strong As Death 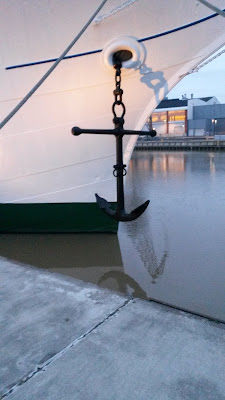